Announcing TaigaNext and much more!

Last 2021 summer, we announced big changes here at Taiga. “Your beloved open source agile project management platform is on a path to reach a new level in 2022”. Let this be a teaser of what’s to come and what’s the impact that matters in the short term.

For those of you who don’t know it, Taiga was an incubated project born at Kaleidos that deserved proper funding, a company of its own, etc.—a sort of spin-off. This year we did the same with Penpot, an open source design & prototyping tool. So Kaleidos kept its boutique consultancy activity while supporting two spin-offs. That led to a fundamental question: is this really what we want to do? To have a core consultancy business and split up the rest of our focus on our two greatest products? 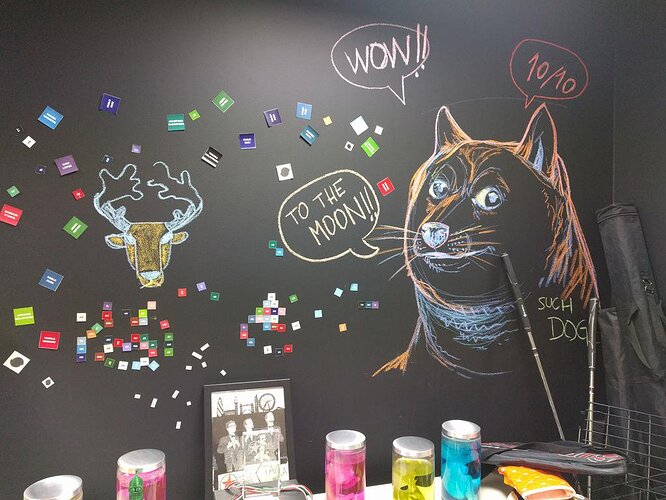 The answer was a resounding No. So we ditched our past IT consultancy business, repatriated both Taiga and Penpot from their respective Kaleidos subsidiaries and put the whole team behind them. That’s right, the people behind Taiga, the same people behind Penpot, are making the big move towards fully embracing our own open source products as our sole activity and business.

We got funding, an amazing team and extra motivation —the perfect storm for our much bigger ambitions. We want Taiga and Penpot to become leaders in their space, where open source typically is either absent or lagging way behind. We want digital teams to enjoy their work processes with the right agile and design tools, without having to give up on their freedom to use, adapt and integrate those core tools.

This means that our greatest Taiga release ever, the critically acclaimed Taiga6, will have to give way to something bigger than “just” Taiga7. That’s right, we won’t allow ourselves to call the next Taiga release Taiga7 because we feel it would send the wrong message. It’s not going to be an incremental step, it’s going to be a massive leap. 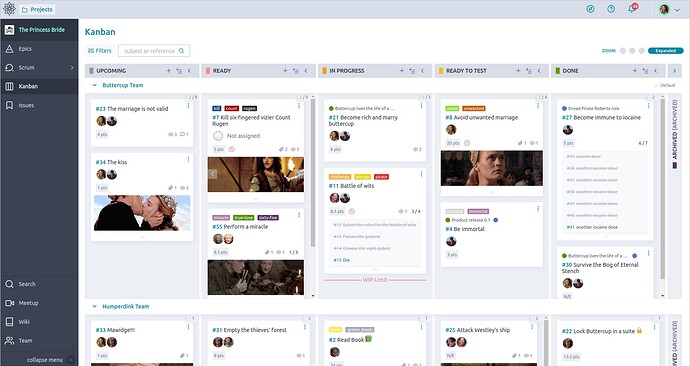 We’d love to tell you all the details on what’s to come in 2022 and show you what it’s going to look like but you’ll have to wait until the official launch. We’re both keeping key Taiga concepts and rethinking many aspects related to use cases, processes and interactions. Of course, Taiga’s relationship with Penpot will be given much attention. In our efforts to bridge the gap between code and design using lean practices, Taiga and Penpot will represent our heavily opinionated worldview on how teams can better enjoy their collaborative work.

How does this affect you?

Back to present day, how does this affect you? Well, apart from knowing we up the ante and look forward to playing in the major league, not much, actually. We will be able to share progress by the end of the year and we will establish new full-duplex channels with the community and clients around key topics. Also, since the team needs to fully focus on TaigaNext, you should notice that only critical bugs or major performance issues will be dealt with regarding Taiga6, which should be able to keep herself in good shape. After all, we just released it!

As we said above, this is just a mere teaser, but we needed to speak publicly about this. Despite the terrible global situation we’re experiencing, we’re excited that we have given ourselves this amazing opportunity!