The best methodology for a tech startup

Which methodology is best for a tech startup? The best methodology is any that prioritizes efficiency and at the same time is agile and adaptable whenever required. Methodologies which quickly detect mistakes, allow to learn from them and apply corrective measures. Even the most focused startups can end up in a roller coaster, partly because most of the time the founding team pivots after re-evaluating their ideas. Any methodology that penalizes change (whether directly or by burying it under processes, bureaucracy or documentation) will not do it.

Currently, only agile methodologies fit these needs. All of them have in common the Agile Manifesto:

Scrum and Kanban are two popular implementations of the Agile Manifesto. But for us, the manifesto has always priority over specific methodologies. We don’t think of them as recipes to follow strictly. It’s principles what matter. An example: if we apply Scrum but only techs really use it, we are at least invalidating the first principle: individuals over processes. This is a very common mistake among startups: developers use agile methodologies but the rest of the people use other formulas. This will cause frustration and misunderstandings midterm.

Scrum works best for teams who can commit to deliverables every few weeks (sprints) and when the amount of external interference is limited. This is usually the case before the first public release. Our sprints normally last 2 to 3 weeks, leaning towards 2 for earlier self-evaluation. While Scrum aims for a predictable speed per sprint, Kanban aims for a predictable speed per life cycle of a task. Kanban has no time-slots where tasks fit, but instead it takes tasks and moves them around several states (New, In Progress, Testing, …) until their conclusion. It looks easier, but it’s harder to master and requires much more mature teams. It goes in hand with the idea of Work In Progress Limit, which sets a limit in the number of tasks that can exist in any given state. Kanban is the default when external factors interfere significantly, which typically happens after a product has been released and there is already a community of users. 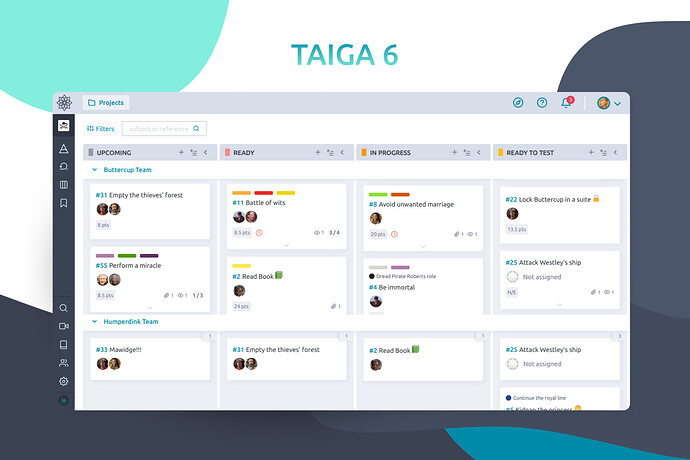 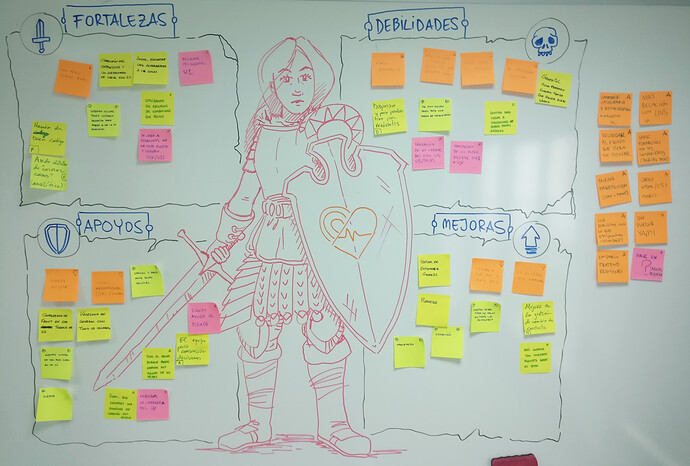 When to start applying a methodology

How about just start fully with one methodology any single day? Nope. You need to learn to walk before you run. We take two steps before starting any actual development.

After these steps, the project itself starts, with the building of the product as a demo. Several iterations later, we may consider changes in the methodology, such as switching to Kanban for example.

There is a widespread myth, believed even by some agile gurus, where making estimations of tasks is a taboo and it is impossible to predict what will be delivered when. This is only a half-truth. To estimate the work of a user story, regardless of the metric, is not an anti-agilist practice. Plus, it helps clarify the task itself and relate its value to the time it will take.

When we estimate each user story, two things will happen, though: User stories can mutate or be relegated quickly, making the effort put into the estimations a partial waste, something that agile methodologies frown upon. What will be in production 10 sprints in the future is impossible to predict because the methodology and principles enable us to pivot every few weeks.

This second point is what is used to argue not estimating in Agile, but that’s a fallacy. Agile generally guarantees that at any given date a product will be developed with the most value and less waste. It doesn’t say what it will contain, but it does say its nature and its order of magnitude. That’s no good reason not to estimate.

Do we make estimations? Sometimes we do, sometimes we don’t. It depends on the project and the team. In general, we tend to estimate only top priority items which will likely be part of the work for the next few weeks. Also, preliminary User Experience & User Interface work greatly contribute to this estimation effort, which gains in quality and accuracy. 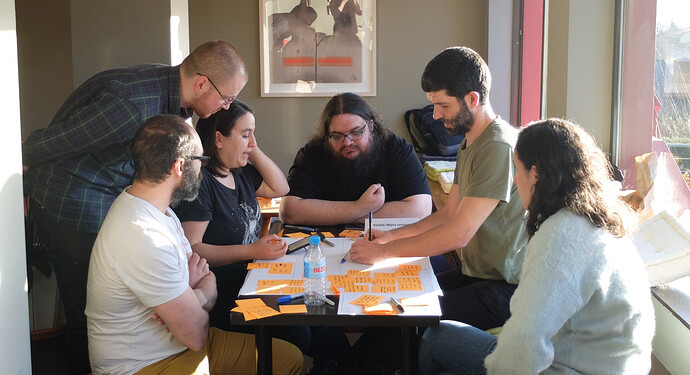 Very often, the main value of a product is how things are made. A sustained rhythm, adaptability and continuous self-evaluation. It is key that everyone is involved, especially relevant stakeholders.

A very important part is the transparency of the process. We are talking about the business core of a new company and half-measures are not valid, which fits perfectly the third principle of the Agile Manifesto: Customer Collaboration over contract negotiation. Makes sense: technological products are not made by contracts.

Hey, Amazing Article Regarding best methodology for tech start up. I wish you bring every weekend such nice articles for enhance people knowledge.

Wish you a good luck.

Thank you for your comment, Damian. We are posting an article per week at the moment. If there’s any specific subject that you’d like us to dive into, let us know and we’ll try our best to write about it.

Thanks Jmbeas, Sure I will let you know if I feel some specific subject.

Have a nice day.